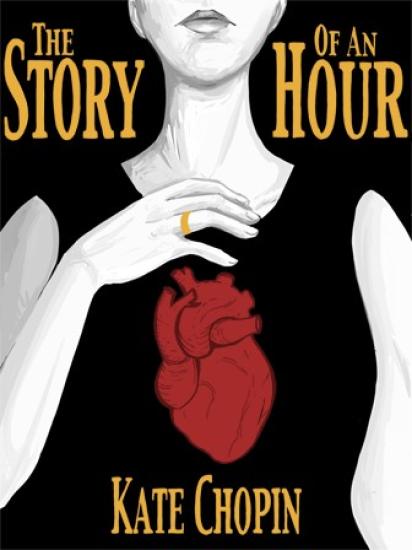 The Story Of An Hour By Kate Chopin

The Story of an Hour is a popular short story by Kate Chopin, The story’s title refers to the elapsed time between the moments when Louise Mallard hears that Brently Mallard, her husband, is dead, then learns that he is alive after all.

Featuring a female protagonist who deems liberation at the news of her husband’s death, It was a controversial short story by American standards in the 1890s.

The story follows the protagonist, Louise Mallard, who suddenly learns about the death of her husband, Brently Mallard. Her sister, Josephine, informs her that her husband died in a railroad accident.

Louise responds with rapid grief and heads to her room, where she slowly realizes that she is delighted that her husband has died. Though she held no hostility towards her spouse, the news of his death brought a new sense of freedom for Louise.

This culmination of the possibility is the origin of her joy, and “she breathed a quick prayer that life might belong.”

Later, she goes back downstairs, only to find Brently alive. Her delight turns to astonishment at the presence of her husband, and she dies as a result, and doctors diagnose her death as heart disease.

Pride and Prejudice by Jane Austen